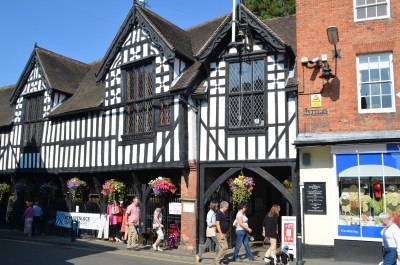 Much Wenlock is a small unspoilt medieval market town, steeped in history and surrounded by the beautiful countryside and hills of South Shropshire. There are a number of independent shops and several pubs, restaurants and tea rooms which are only minutes away.

In addition, the town has The Edge Arts Centre which has a full programme of cinema, theatre and music, together with a Sports Centre including a modern gym and six-lane indoor swimming pool. Much Wenlock is home to a variety of events including its Poetry Festival, Festival at the Edge, Much Wenlock Festival (alternate years), Olympian Games and Live Arts Festival. 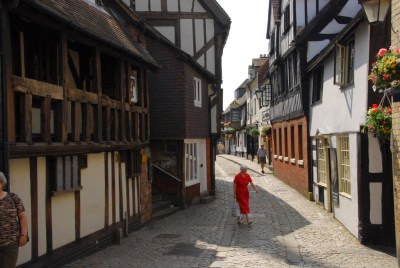 The county town of Shropshire, Shrewsbury lies on the river Severn. The historic market town is well worth a visit. The town centre has a largely unaltered medieval street plan and over 660 listed buildings, including several examples of timber framing from the 15th and 16th centuries.

Shrewsbury Castle, a red sandstone fortification, and Shrewsbury Abbey, a former Benedictine monastery, were founded in 1074 and 1083 respectively by the Norman Earl of Shrewsbury, Roger de Montgomery. 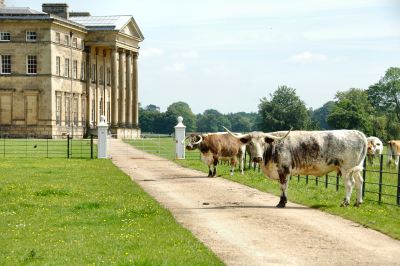 We have a wealth of national Trust properties on our doorstep: Benthall Hall, Dudmaston Hall, Attingham Park, Stokesey Castle and Berrington Hall.

Near Shrewsbury is Attingham Park which was built for the 1st Lord Berwick in 1785 and owned by the same family for more than 160 years.

Also worth a visit are Upton Cressett Hall, Morville Hall Gardens and Wightwick Manor all close by. 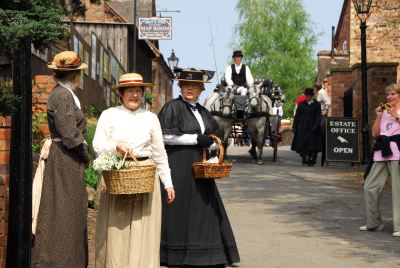 About 5 miles away is the Ironbridge World Heritage Site, set in the river Severn gorge. A bustling Saturday street market provides an ample excuse to explore the town and examine the castle ruins. Flowing below is the river Severn, with many pleasant riverside walks. 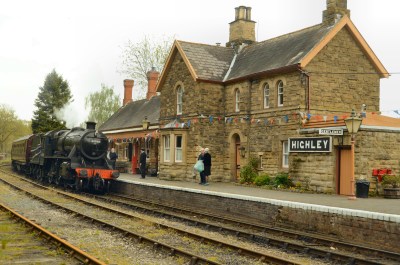 The Severn Valley Railway between Bridgnorth and Kidderminster runs a variety of steam trains through picturesque country stations.

This is a great day out for the family and you can include a visit to the new exhibition centre at Highley and a visit to Bewdley on route. 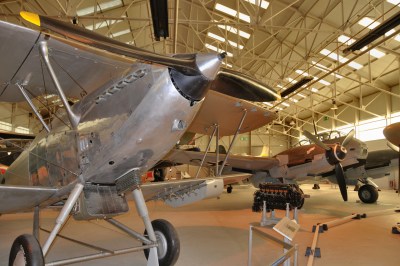 Well worth a visit is the RAF Museum at Cosford. This award winning site boasts 3 hangers packed with aviation history and the new Cold War hanger with aircraft suspended above the visitor.

The site is also home to the Cosford air show held every year in June. 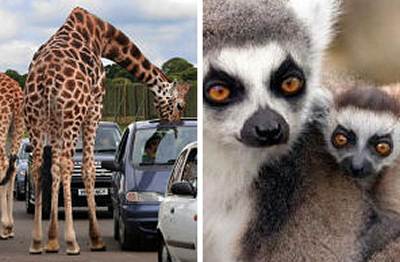 West Midland Safari Park near Bewdley is home to some of the world’s most beautiful and endangered exotic animal species. Safari Drive-Through, theme park and more.

This is a great day out for the family and you can include a visit to Bridgnorth or Bewdley en-route.

Shropshire is located in
Central England on the
Welsh Border

This website uses cookies to improve your experience while you navigate through the website. Out of these, the cookies that are categorized as necessary are stored on your browser as they are essential for the working of basic functionalities of the website. We also use third-party cookies that help us analyze and understand how you use this website. These cookies will be stored in your browser only with your consent. You also have the option to opt-out of these cookies. But opting out of some of these cookies may affect your browsing experience.
Necessary Always Enabled
Necessary cookies are absolutely essential for the website to function properly. This category only includes cookies that ensures basic functionalities and security features of the website. These cookies do not store any personal information.
Non-necessary
Any cookies that may not be particularly necessary for the website to function and is used specifically to collect user personal data via analytics, ads, other embedded contents are termed as non-necessary cookies. It is mandatory to procure user consent prior to running these cookies on your website.
SAVE & ACCEPT